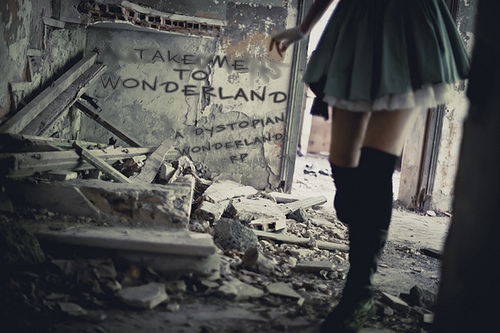 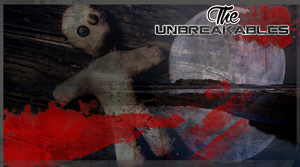 Some say that nothing’s ever bound to last
There’s no way that you can ever stop the crash...

If only for a short while.

The humans are accepting of their fate, servants of the Cursed Ones. Who could blame them; meek, war-weary mortals who just want life to return to normal.

But, let's face it.. New Orleans has never been fucking normal.


Haven for all things supernatural. Burial ground for the ancients. Power house for the witches. Central zone for all ties to a past lost to the ruins of history.

Only weeks ago the city was flooded with the blood of the innocent and the guilty alike. Loved ones are still being processed through the city morgue. The war that uprooted the now exiled Vampires and put the Cursed Werewolves on the throne was centred around the same thing that had been fought over for centuries- the tie to the mystical power of the ancients.

For every soul that perishes in New Orleans, the energy goes straight to the earth below it. The Soul Well. Pure energy from humans, witches, werewolves, and vampires alike- all to be moulded by who ever runs the town. Power to defy natural law, power to raise the dead, power to live forever.

The Witches need it to harvest their magic.
The Vampires for an everlasting fountain of blood.
The Werewolves to change form at will.
The Humans desire it for all the wealth in the world, a fountain of youth.

In centuries past since the town's foundation, the Humans have never grasped the Power. It has always been a battle between the three supernatural factions. The Humans have been the under dogs.... until now.
Their spirit is unshakable. They are The Unbreakables